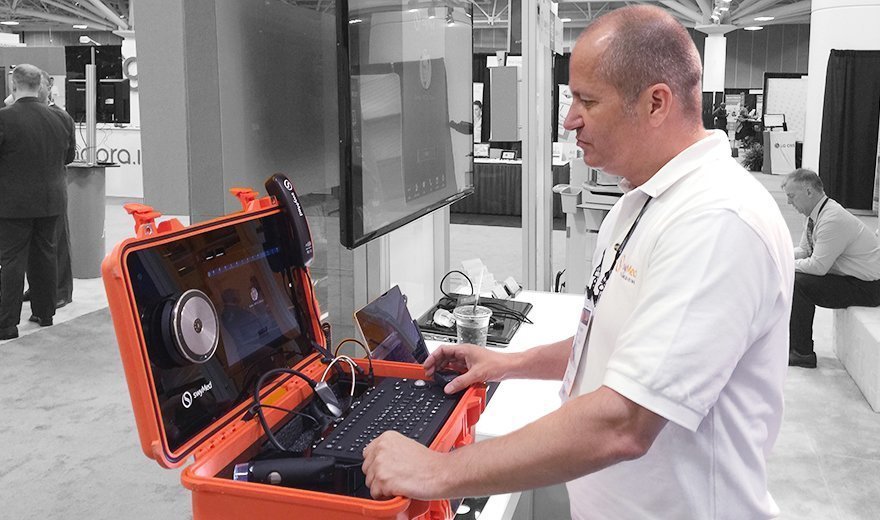 Telemedicine video technology can be embedded in a futuristic disaster medicine kit or it can underpin a remote pathology lab on a cart.

SwyMed evolved the technology and positioned it for the telehealth market to provide encrypted asynchronous or real-time video for ambulances, remote medicine or home health in locations without established broadband service.

"It's an array of different peripherals connected to software that can be used in real time for point-to-point care," Kroon explained.

Users of swyMed's systems generally put the technology to use running in the background under their own branded systems.

Customers include urban-based healthcare systems with rural-dwelling patients who can benefit from telehealth services.