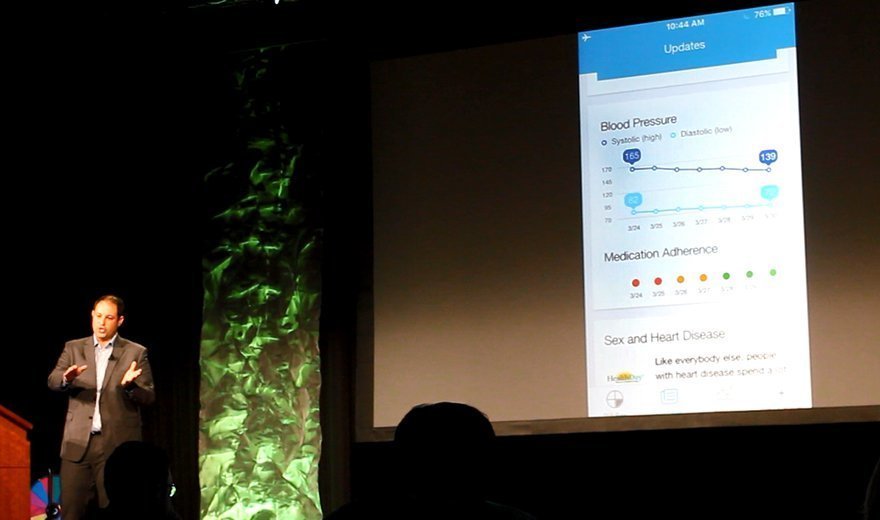 "We have two secret sauces," Shor said. "The first one is that we connect family members so that if my wife did not take her medications correctly, I get notified about it. The second one is a [fitness] component which resembles a LinkedIn or Facebook feed. With 250 million doses taken using Medisafe today we have the technology and the know-how to personalize the experience for [a] specific patient so that he gets a … more engaging experience."

Shor explained that users can see a physician explaining whatever medication they are taking in the app, for example. Furthermore, Shor said the company decided to add what they call "med-tones"-- similar to a ring tone -- that helps users remember to take their medications correctly. These reminders include a President Obama med-tone, a nagging mother med-tone, and even a Boston accent med-tone. Users can also put their measurements into Medisafe via Apple's HealthKit.