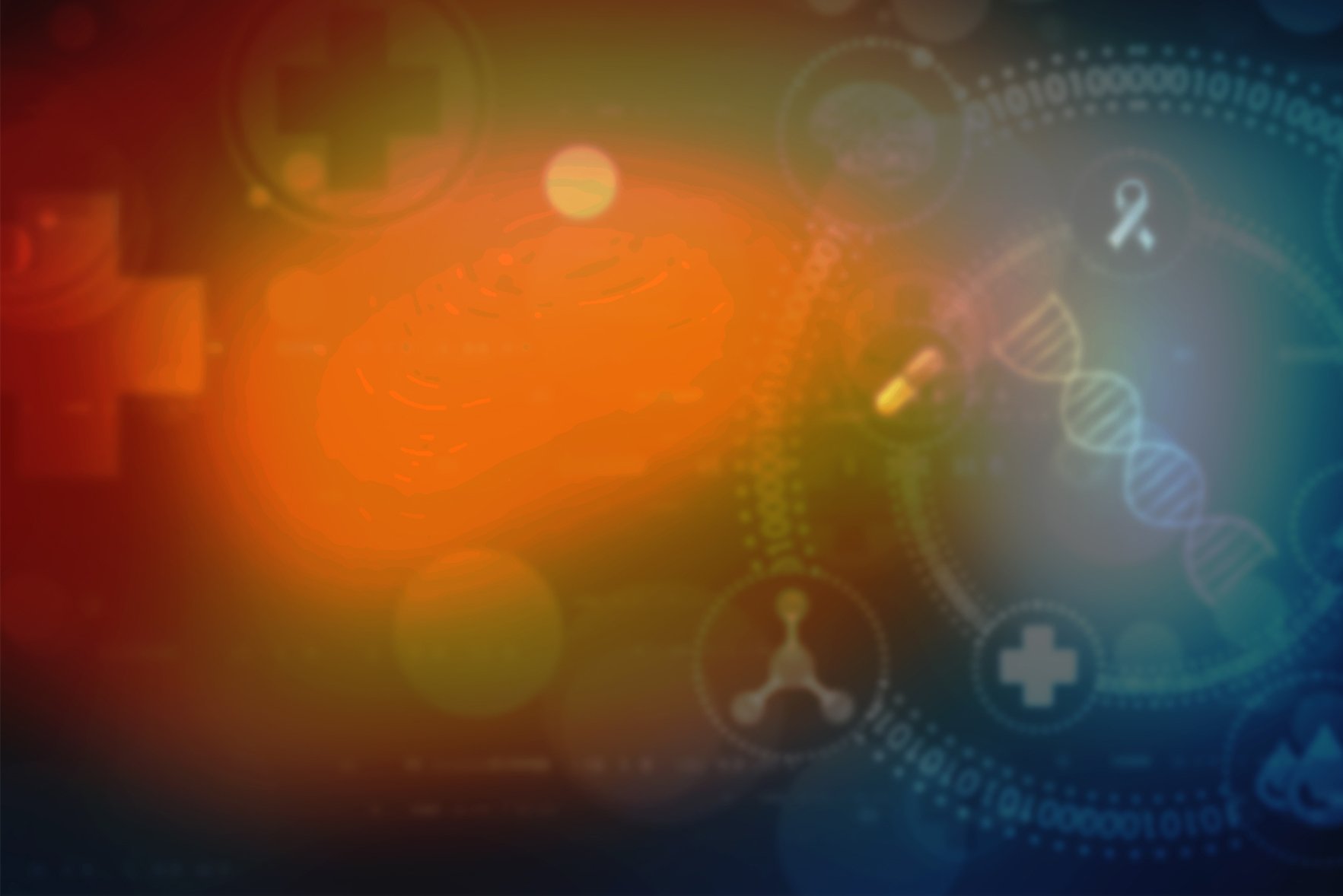 This content is part of the Conference Coverage: HIMSS 2020 Orlando news, trends, analysis and awards

The proposed rule showed a commitment by the Office of the National Coordinator for Health IT and the Centers for Medicare and Medicaid Services to make it easier for patients to access their health data. Finalization was expected in November 2019, but it has been under review at the Office of Management and Budget since October.

That could change in early March, when HIMSS 2020 is set to convene in Orlando, Fla. Donald Rucker, the national coordinator for health IT, said during a meeting of the Health IT Advisory Committee in mid-February that he expects the interoperability rule will be finalized "relatively soon," despite growing controversy over patient privacy.

Forrester Research analyst Arielle Trzcinski, who plans to be in attendance, said the proposed rules will be a major talking point at HIMSS 2020 and will give vendors, such as EHR vendors Cerner and Epic and tech giants such as Google and Amazon, an opportunity to explain how they'll help health systems and providers adhere to the new regulation.

Trzcinski said she expects the data sharing rule to be top of mind for the 45,000 healthcare IT executives attending HIMSS 2020.

Karen Groppe, HIMSS senior director of strategic communications, said attendees will have plenty of representatives from federal agencies, including ONC and CMS, to talk to about the proposed interoperability rule.

"The people that are coming to this conference, they are important leaders, and the federal agencies want to engage," Groppe said.

Data will play a central role in the shift to value-based care, where the model of reimbursement relies on patient outcomes, according to Trzcinski.

At HIMSS 2020, Trzcinski said she expects to see data playing a big role as several startups that commercialize consumer behavior data will be on the exhibit floor. This kind of data is underutilized in healthcare and is needed to better understand how to build loyalty with patients, she said.

"As we look towards not only the consumerization of healthcare and giving individuals the power to own their healthcare data and better understand their own health so they can make better, informed decisions, we also on the business side of this have to think about the shift towards value-based care," she said. "If we don't have the data on these individuals, we can't appropriately understand the potential health risks of those individuals and intervene to help drive improved outcomes or get them the right care at the right time. It all comes down to data. Data is king in healthcare."

Groppe said cybersecurity will also be a prevalent topic at HIMSS 2020.

Indeed, Anahi Santiago, CISO at Delaware-based ChristianaCare and a speaker at the conference, said the HIMSS 2020 conference has expanded its cybersecurity tracks over the years. At this year's conference, Santiago expects health systems and providers will provide a glimpse into their cybersecurity strategies.

Santiago's talk will focus on email protection and awareness, one of her top priorities at ChristianaCare this year. She described education and awareness as the most important tools a cybersecurity professional can have to protect their organizations.

"It's really important that we focus on email as a primary attack vector and that we ensure we're doing the most we can with that particular threat to lower the changes of being not only targeted, but actually infiltrated," Santiago said.