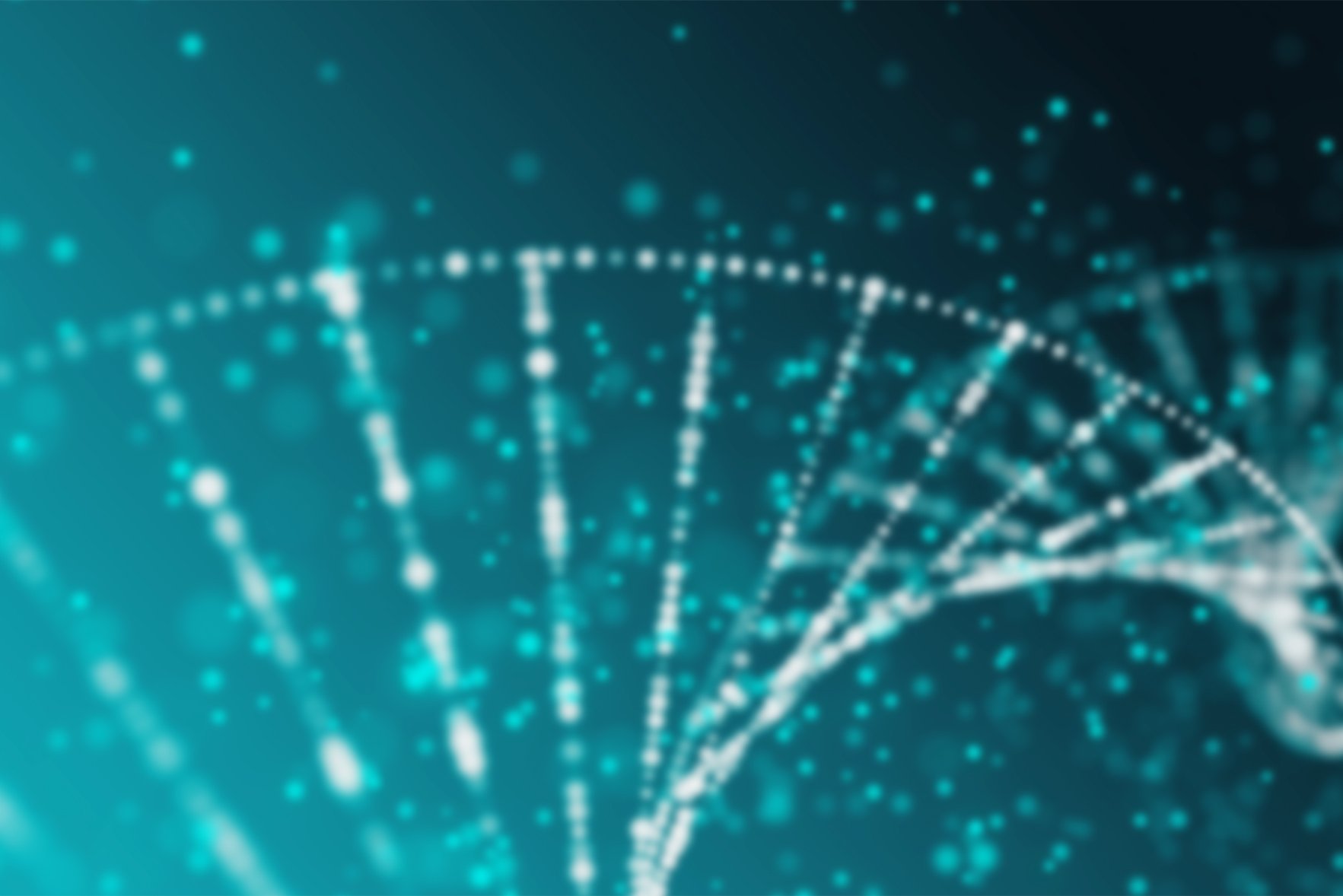 This content is part of the Essential Guide: Patient engagement strategies get consumerization booster shot

ORLANDO, Fla. -- The day before the official start of HIMSS, one of the largest health IT conferences in the world, the Department of Health and Human Services announced proposals for new information blocking and interoperability rules.

The highly anticipated proposals by the Office of the National Coordinator for Health Information Technology (ONC) and the Centers for Medicare and Medicaid Services (CMS) aim to improve the exchange of health data, said Eric Hargan, deputy secretary for the Department of Health and Human Services, in a call to reporters Monday morning.

Hargan said the proposed rules would enable patients to access all EHR data electronically -- and at no cost. As part of that goal, the rules call for the healthcare community to adopt and use standardized APIs, so patients can easily access their data via smartphone apps.

The proposed rules also loosen constraints around information sharing as required by the 21st Century Cures Act. There are only seven situations listed by ONC that could potentially allow healthcare organizations to be exempt from sharing information.

During the media call, ONC Director Don Rucker said, by requiring standards-based APIs, ONC is establishing the "technical underpinnings" for patient access to medical records asked for in the 21st Century Cures Act.

"We think both our rules will really strike a blow to get transparency for the American public," he said.

CMS Administrator Seema Verma echoed Rucker's comments during the call, saying the information blocking and interoperability rules are a natural step for the healthcare community. Take, for example, the 1,500 developers who are using data collected by CMS' Blue Button 2.0, which collects patient data from health insurers, to build apps that patients can access on their phones to gather their clinical data in one place.

"Consumers routinely perform daily tasks on their phone, paying bills, shopping," she said. "We believe accessing their health information should be just as easy, convenient and user-friendly."

In support of its MyHealthEData initiative, which aims to improve patient data access, CMS  has proposed, by 2020, all healthcare organizations doing business with Medicare and Medicaid will be required to share claims and other health information with patients electronically through an API, according to Verma. That way, when patients change plans, they can take their health data with them.

Now that the exceptions to the rule have been outlined, the proposed rule would implement provisions included in the 21st Century Cures Act meant to stymie information blocking. "The days of holding patient data hostage are over," Verma said.

Hospitals that engage in information blocking will face penalties and will be publicly reported. "We are going to expose the bad actors who are purposely trying to keep patients from their own information," she said.

As a condition of Medicare participation, the proposed information blocking and interoperability rules also require hospitals to send electronic notifications to designated healthcare providers when patients are admitted, discharged or transferred from the hospital, according to Verma.

CMS is also seeking feedback through two requests for information on how matching patient data from different health IT systems plays a role in interoperability, as well as how CMS can help improve health IT adoption and data sharing in post-acute settings.

As healthcare industry players digest the proposed rules, Terri Ripley, CIO at OrthoVirginia in North Chesterfield, Va., and chairman of the HIMSS public policy committee, said her team is already combing through the new rules and is looking forward to how they address data sharing.

"Technically, you can share data now. The technology is there," Ripley said. "But the policies and the willingness to share, that's where you've got to knock some walls down."

For Jeffery Smith, vice president of public policy at the American Medical Informatics Association, the ONC information blocking rule is "substantive" and has "far-reaching implications for certified health IT," he said in an email.

"Of particular interest are the provisions around a new criteria called Electronic Health Information Export, which is meant to provide patients with a complete copy of their entire record in a computable, electric format," he said. "This concept will be a game changer for patients looking to be first-order participants in their care."

The identification of FHIR for APIs, as well as specific implementation guides, will "help foster an ecosystem of APIs and apps for clinical and consumer-facing purposes," Smith said.

"Those of us who have been eagerly awaiting these rules will not be disappointed in the implications of ONC and CMS proposals," he said.