The health IT world is abuzz over former President Bill Clinton's upcoming keynote address at the HIMSS 2013 conference. But the event isn't just about celebrity speeches. Organizers pulled speakers from an array of health care and technology fields to focus on some of the industry's top issues. 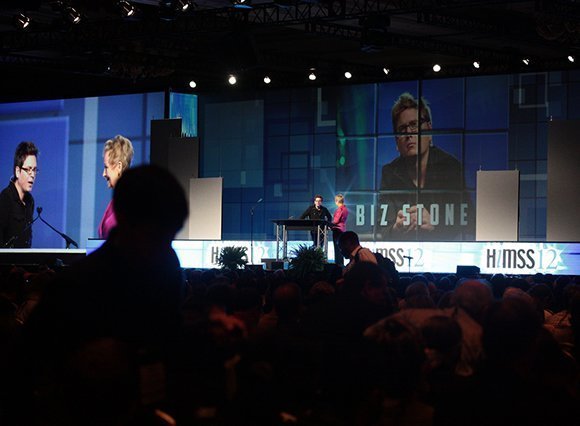 JoAnn Klinedinst, vice president of professional development at HIMSS, said sessions this year will focus primarily on mobile health, meaningful use, business intelligence and analytics, innovation, ICD-10 and health information exchange. Of these, she said mHealth is the hottest right now. Organizers are planning to offer a class on designing and building mobile applications. Another will detail what the mobile health ecosystem of a health care organization may look like.

No single session stands out for Klinedinst. "That's like asking a kid what's the best kind of candy. I would have difficulty identifying that one session," she said.

However, she has circled on her agenda a session titled "Hacking Your Life", led by security expert David Kennedy, founder of Principal Security Consultant. The session will look at vulnerabilities in health care IT systems, and how health care providers have generally been slow to address these risks compared to other industries. The health care industry was the most breached in 2011, but Kennedy plans to explain how organizations can address risk factors. 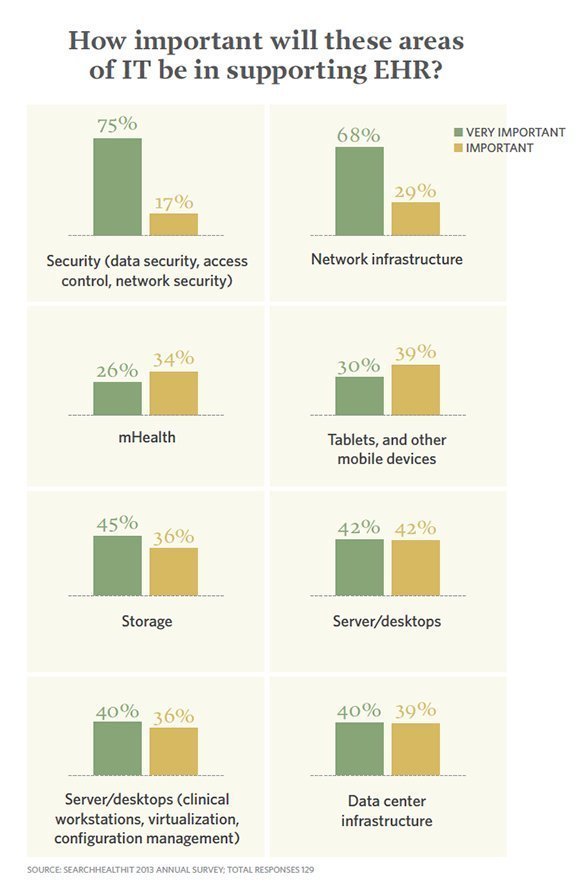 The Office of the National Coordinator for Health IT (ONC) will have a large footprint at the HIMSS conference again this year. While the ONC may not match the drama it created at last year's event when it released the proposed stage 2 meaningful use rules, it will host several sessions devoted to explaining federal health IT policy. HIMSS has dedicated an entire conference track to the ONC and Centers for Medicare and Medicaid Services, which will include sessions on understanding meaningful use, engaging patients and a keynote address from National Coordinator for Health IT, Farzad Mostashari, M.D.

Klinedinst said the ONC has not informed HIMSS that it is planning to make any major policy announcements at the HIMSS 2013 conference this time, but added, "one never knows what the announcements may be."

Other keynote sessions include:

Article 1 of 5Next Article

Dig Deeper on HITECH Act and meaningful use requirements