As important a role as mobile plays in healthcare, it may also pose an equally serious threat, according to a report by Skycure, a mobile threat defense company based in Palo Alto, Calif. In fact, the report found that the doctors who use mobile devices—approximately 80% of doctors use mobile devices and 28% store patient data on their mobile device, according to the report– in their day-to-day practice are exposed to network threats that increase over time.

For instance, in a single month one in five (22%) of mobile devices will be at risk of a network attack, the report found. After four months, the risk nearly doubles to 39%.

But network attacks are not the only threat at play when it comes to mobile in healthcare. Malware is also a major issue. The report found that more than 4% of all Android devices were infected with malicious apps and that, of the respondents who are medical app users, 27.79 million devices with medical apps installed may also be infected with high-risk malware. In 2015, the Skycure mobile defense system conducted 51 million network tests and detected the installation of nearly 13,00 malicious apps.

The U.S. department of Health and Human Services also reported that in 2015 there were more than 260 major healthcare breaches, and of those breaches, 9% involved a mobile device other than a laptop.

“The mobile phone is the best surveillance device in history,” Jim Routh, CSO of the Aetna insurance company, said in the report. “Each device is a potential attack target for personal data, company data, and, in the healthcare industry, the private medical and health information of patients and customers. It’s imperative that both mobile users and their employers understand the risk and how to stay safe.”

The report also found that more than two out of every 100 mobile devices in every industry are high risk—”meaning they’ve already been compromised or are currently under attack.” And nearly 44% are medium to high risk, the report said.

“Mobile is a huge attack target for cyber criminals who are after sensitive personal data like patient records,” Adi Sharabani, CEO of Skycure, said in the report. “Unlike desktop and network security, mobile security is often the weakest link in the security chain. Healthcare is one place where it is clear that one compromised device puts more than just the device owner’s data and identity at risk.” 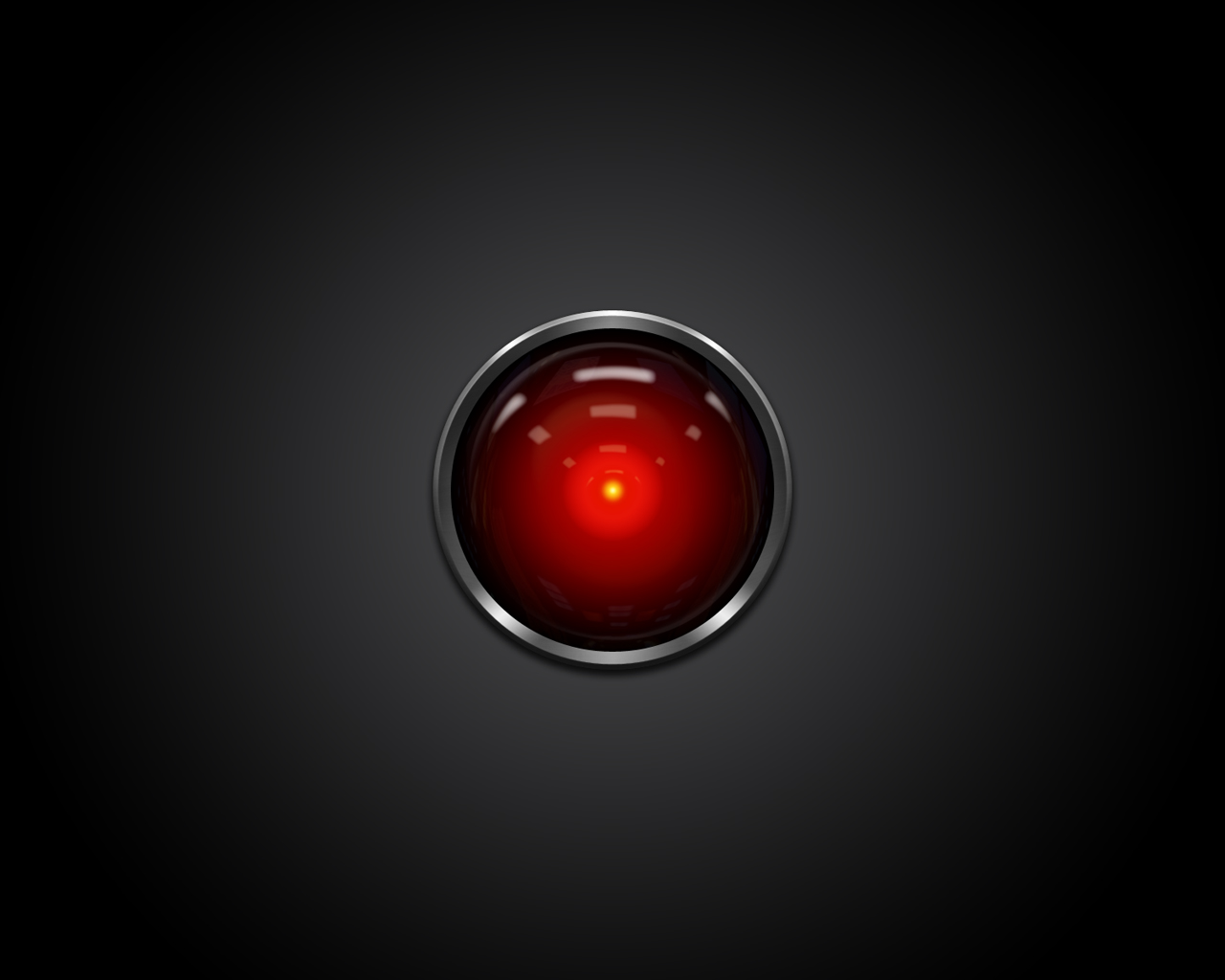 Very interesting article, but, I found one item that was missed. In the article, you discuss all of the ways in which data may be compromised via malware, or network attacks. No where does the article ever state the possibility of the laptop, with the patients important medical information, from being stolen.

This is not an electronic attack but a physical theft. How many devices are left in cars or on a table at Starbucks, the owner gets up for a refill, and when they return, they find that the device has grown legs and left the building.

Doctors are just like everyone else, absent minded at times, or just plain ignorant or their surroundings and assume that their device will still be there when they get back to their table.  People need to pay attention and not leave their devices just sitting there, screaming "Take Me!!!".

Users can put all of the proper protection software on their devices, change their passwords at a regular basis, but, if they just leave their devices just sitting there, not paying attention to, they are just inviting someone to have a free laptop for a five-finger discount.