The Food and Drug Administration (FDA) has issued new draft guidance clarifying its oversight of mobile medical apps. Furthermore, the agency will loosen its regulations for certain technologies it has deemed outside of its purview. The changes have been made in accordance with The 21st Century Cures Act.

Under its 2017 draft guidance for mobile medical apps, the term “mobile application” will be changed to “software function” and will not be defined as a medical device, nor will it be subject to FDA regulations. Software functions that are not related to the diagnosis, cure, treatment or prevention of diseases are also not considered medical devices. This includes software that focuses on weight, sleep or stress management. 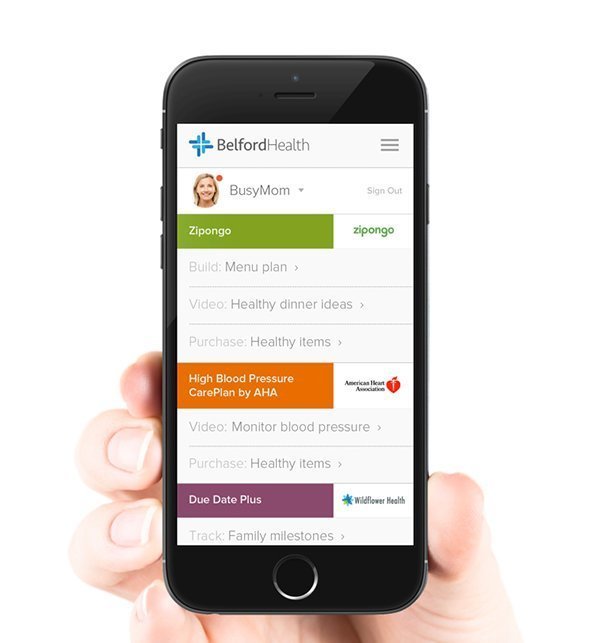 The Cures Act states that certain software is exempt from the requirements for medical devices. Software will remain subject to FDA regulations of medical devices if it “acquires, processes, analyzes, or interprets medical information” or if the FDA “identifies use of the software as reasonably likely to have serious adverse health consequences.”

As such, the FDA has removed software that it considers “low risk” from its oversight. This includes apps that are intended to promote or maintain a healthy lifestyle, such as apps that track the user’s steps, since they can be valuable to consumers.

In a release, FDA Commissioner Scott Gottlieb, M.D., said the changes to its guidance on mobile medical apps is “reflective of the agency’s new, more modern approach to digital health products.”